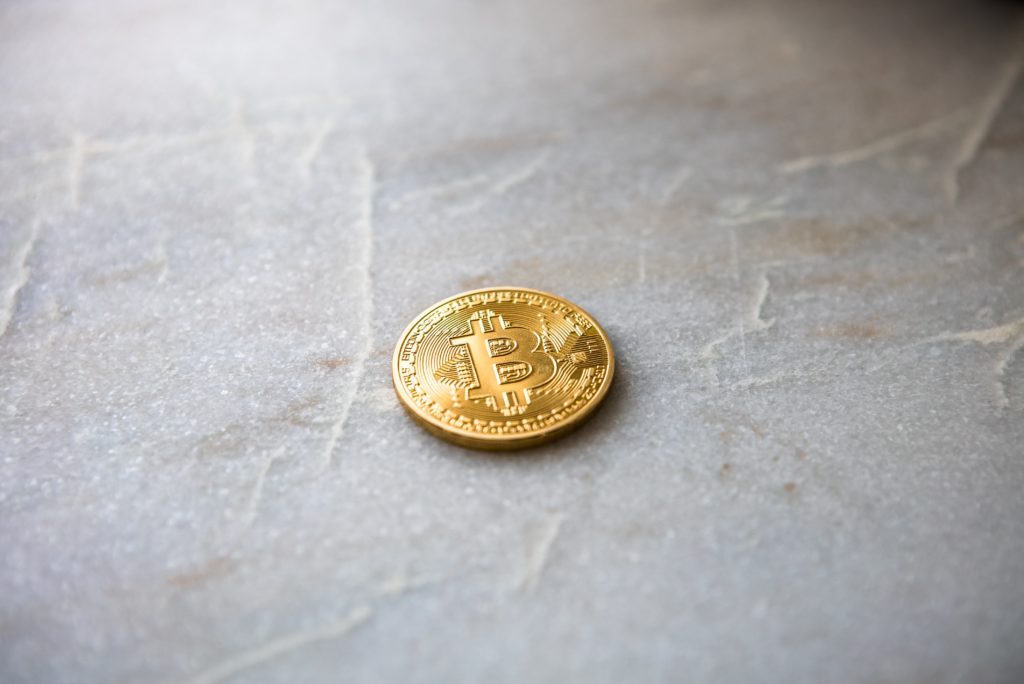 Bitcoin (BTC) has been absolutely slammed over the past five days. Since passing above $13,000 for the second time this year on Wednesday, the cryptocurrency has been on a clearly downward-sloping trend.

As James Todaro, a prominent cryptocurrency investor points out, where BTC bounced is where the 50-day exponential moving average meets $10,000, making it an important swing level, and may continue to act as a strong level of support in this ongoing correction.

Should this level be lost, analysts suggest that BTC could correct hard, and may even return to the 200-day exponential moving average, which sits around $7,000.

In the short-term, however, bulls may get some reprieve. As analyst Crypto Tytan notes, when Bitcoin corrected last, it bounced off the 78.6 Fibonacci Retracement at around $9,800, and subsequently rallied all the way back to $13,000. So far, BTC has followed this trend, meaning that it may be in for a strong bounce, at least to the next key Fibonacci Retracement level of $10,700.

Also, Tytan points out that the Relative Strength Index (RSI) and Moving Average Convergence Divergence (MACD) on Bitcoin’s four-hour chart have begun to reverse, heading to the upside.

This bounce may not last though. Timothy Peterson, a prominent American crypto fund manager, notes that Bitcoin’s current active account figure suggests that BTC is fundamentally overvalued. This is an evident reference to the fact that Bitcoin, like other technological phenomenons, can be valued by its number of users, transactions, and other key statistics.

According to Peterson’s model, which takes a 30-day median (as of July 13th) of the number of active accounts on the Bitcoin blockchain, BTC currently has a fair valuation of just above $8,000.

(An aside, Bitcoin’s hash rate has recently moved above 78 million terahashes per second. This is an all-time high, meaning that not all of the blockchain’s statistics are signaling lower prices.)

Sure, Bitcoin has deviated from its fundamental value on certain trading days, but as the analyst explained in a different tweet, in the medium to long term, network value should reflect actual value.