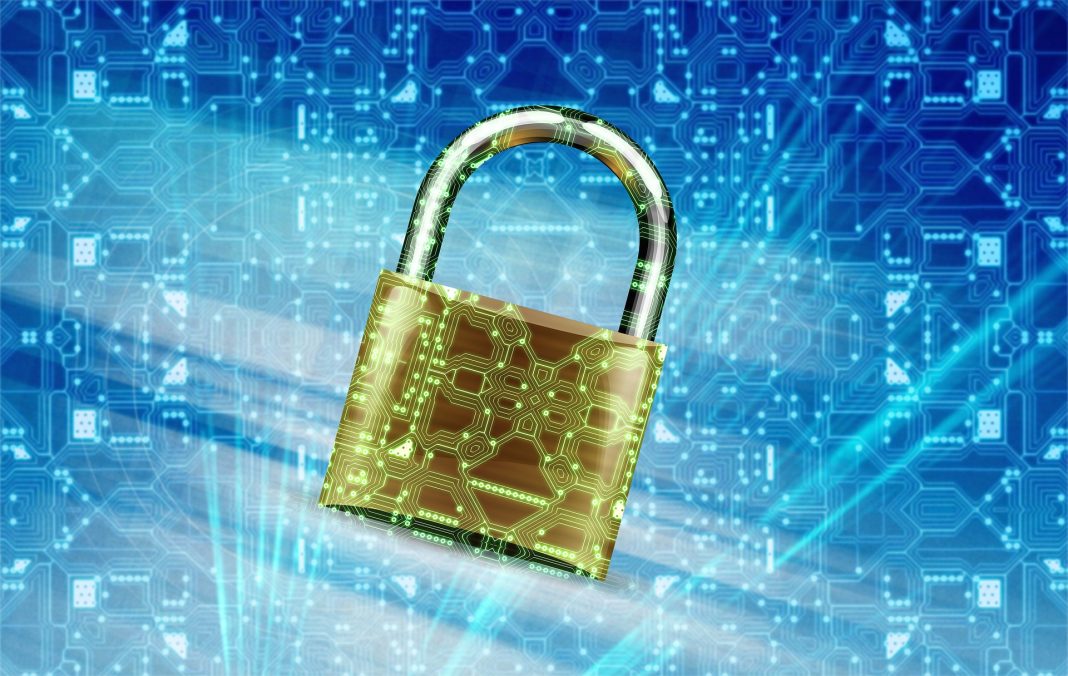 TRON, the eleventh largest cryptocurrency by market capitalization and one of the industry leaders in decentralized applications, is set to launch privacy features on its testnet in the coming days.

According to an interview published on May 16, TRON CEO Justin Sun told Decrypt that the previously touted privacy addition to TRX–dubbed zk-SNARKs–is set to make a trial run on the TRON testnet. Assuming zk-SNARK implementation goes smoothly during the testnet phase, the CEO expects to integrate privacy features into the TRON mainnet at some point in the near future.

Zk-SNARKs, which TRON has previously mentioned as an addition to their public blockchain, are a zero-knowledge proof mechanism that allow for transactions to be made without revealing the transaction information to the broader network. While blockchains are prized for their transparency and public ledger, privacy transaction features add an extra layer to the utility of cryptocurrency.

However, the implementation of zero-knowledge proof transactions on otherwise public blockchains has been historically messy, with other cryptocurrencies experiencing inflation bugs and a general begrudging from users that would prefer to keep transfers as transparent as possible.

Speaking with Decrypt, Sun explained that the addition of zk-SNARKs and privacy features to TRON will add an extra layer of protection for clients,

“zk-SNARKs are extremely important because they provide a new way for everyone to start using Tron with privacy protection. This is critical to lots of the crypto adopters in the industry.”

In December 2018, Justin Sun spoke in an interview about his intention to integrate zk-SNARKs in Q1 2019,

Sun further explained that giving users the ability to conduct private transactions added another layer of security and utility to TRON. With the entire landscape of cryptocurrency, particularly the altcoin market, struggling to find legitimate use cases to justify the once-again expanding market capitalization, features such as anonymity may provide another layer for TRON.

The TRON Foundation has already managed to establish TRX and the TRON network as a major purveyor of decentralized applications, recording a new all-time high in daily users earlier in the week. Privacy, along with DApps and BitTorrent, could provide another avenue for TRON’s growing market influence. While the currency would face steep competition from established players such as XMR and ZCash, the broadening features of TRON’s network could compel users look for an all-in-one cryptocurrency to base out of.